iPhone 12 series has been leaked showing the colours ahead of its launch at Apple’s ‘Hi, Speed’ event today. Established tipster Evan Blass has shared images of the front and rear panels of all four iPhone 12 models previous expected – the iPhone 12 mini, iPhone 12, iPhone 12 Pro, and iPhone 12 Pro Max. Alongside, Blass also shared images of the HomePod mini – a smaller, refreshed version of the company’s original HomePod – which is also anticipated to launch today. While the images don’t reveal everything about the devices, we don’t have long to go for Apple’s official reveal.

All four can be expected to be powered by the Apple A14 Bionic SoC that we’ve previously seen on the latest iPad Air, and offer performance as well as battery improvements over the predecessors. Of course, Apple is also anticipated to finally join the 5G club with the iPhone 12 series, though not all the models may support the faster mmWave tech.

As mentioned, Blass also shared images of the HomePod mini, a smaller version of the HomePod that Apple launched in 2017. Previous leaks and patent filings had indicated that Apple would bring light-emitting touch panel on the HomePod mini, and Blass’ images seems to confirm that. While it has maintained the mesh speaker look of the original HomePod, the rounder design makes it look quite similar to the nearly completely spherical new Echo Dot from Amazon. 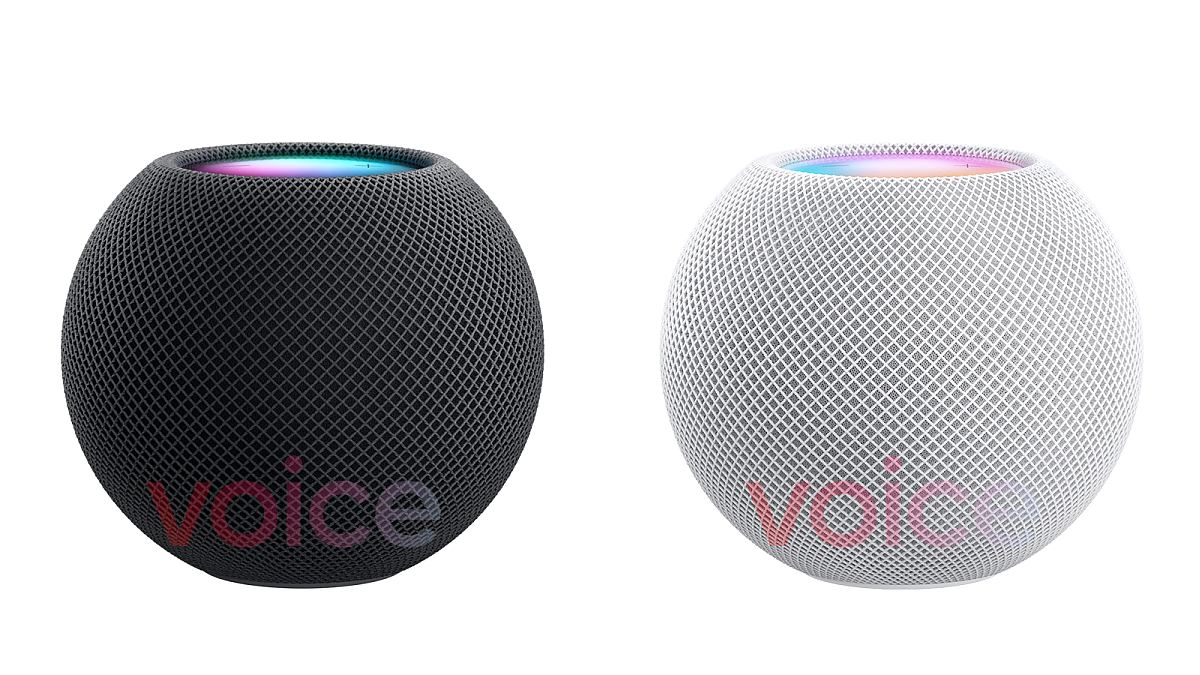 The Siri-powered smart speaker is also anticipated to bring features like improved HomeKit support, thanks to the presence of a U1 chip and Ultra Wideband connectivity. The image above also shows the new touch panel, that can be expected to light up when Siri is activated.

Are Apple Watch SE, iPad 8th Gen the Perfect ‘Affordable’ Products for India? We discussed this on Orbital, our weekly technology podcast, which you can subscribe to via Apple Podcasts, Google Podcasts, or RSS, download the episode, or just hit the play button below.