When Aashika Chittiappa looked to get back to work in 2016 after the birth of her first child, her mother advised her to do something that would continue to engage her, and also allow her to be in the moment with her child. Four years later, she’s been doing this successfully as one of the founders of Mamma-Miya— an app that does something similar for the women who use it. It’s an app that helps busy moms prioritise themselves, keep track of their schedules, and happens to be one of the two Indian teams selected for the latest session of Apple Entrepreneur Camp, which ended this week.

Apple Entrepreneur Camp started last year, and it offers one-on-one code-level guidance from Apple experts and engineers on their app, mentorship, and insights from Apple’s top leaders. The Female Founders chapter (for female founders and developers) helps women like Chittiappa grow their apps, build networks, and make use of Apple’s experts. This year’s (virtual) session went on from October 22 to November 3. After the lab concludes, participants get ongoing support and become part of a community of alumni. In the first year, the camp saw a 100 participants from 13 countries representing female-led app companies.

The other team from India in the camp was founded by Anita Puranik. Transplant Care app from Metamagics is focused on patient education and empowerment to reduce complications and improve long-term, post-transplant outcomes.

When Puranik’s husband was scheduled to get a transplant five years ago, they were overwhelmed with the excel sheets, information required, and the lack of a single, inclusive digital platform. The first few years went in heavy research and working on the webpage, which went live as an app in 2018 on the App Store and Google Play.

There are typically three to four sessions that the entrepreneurs attended every day, after which they worked – sometimes through the night, like Transplant Care’s co-founder Atul Saraf did– on making changes in the app. One of key learnings of the sessions was how to make insightful widgets. For an app like Transplant Care, this is important as it helps flag things such as an increase or decrease in health parameters in a manner that’s not an annoying reminder.

Chittiappa, on the other hand, spent two and a half years interviewing dozens of moms before Mamma-Miya went live in 2018. They’d sit around her dining table and discuss, over cakes and coffees, the struggles of being a mother. The summaries of these meetings still find a place on Chittiappa’s office wall, she tells me, in the form of post-its. “Everyone is struggling so much as mums, but we haven’t articulated what the struggle is,” Chittiappa said.

Mamma-Miya and Transplant Care were two of this year’s selected apps for Apple Entrepreneur Camp.

Chittiappa’s partner Namrate Mayanil joined the team a year ago and keeps telling her partner that everything is possible with technology. Their journey with Apple started when the received an email from Apple representatives around a year ago, who soon recommended them to apply for the Apple Camp. “There’s so much magic in this journey,” says Chittiappa, who doesn’t have a background in tech but believes that the struggle to keep something going forward can be deeply rewarding.

Speaking about Mamma-Miya, she said, “There’s nothing about the idea of being a supermum –it’s about being a deeply fulfilled mum who is living her life as authentically and intentionally as possible. It started with a WhatApp group, which grew into a Facebook group – a safe space for mothers to discuss struggles.”

While there definitely is a bit of disappointment in the participants on missing out on face-to-face sessions in Apple Park, the tech giant’s efficiency and determination to make things happen made up for it, the entrepreneurs say.

For both the teams, the biggest takeaway from the sessions with Apple has been its emphasis on making things simple. Apple’s philosophy of saying a hundred ‘Nos’ before saying ‘Yes’ has stuck with Mayanil, who understood, through the sessions, the importance of constantly improvising. The Transplant Care team also believe that simplicity is the achievable goal that every app strives for.

Apple Watch is another area Puranik and her team worked hard on. While it was something they wanted to work on eventually, the workshops made them realise how well it could be leveraged immediately. 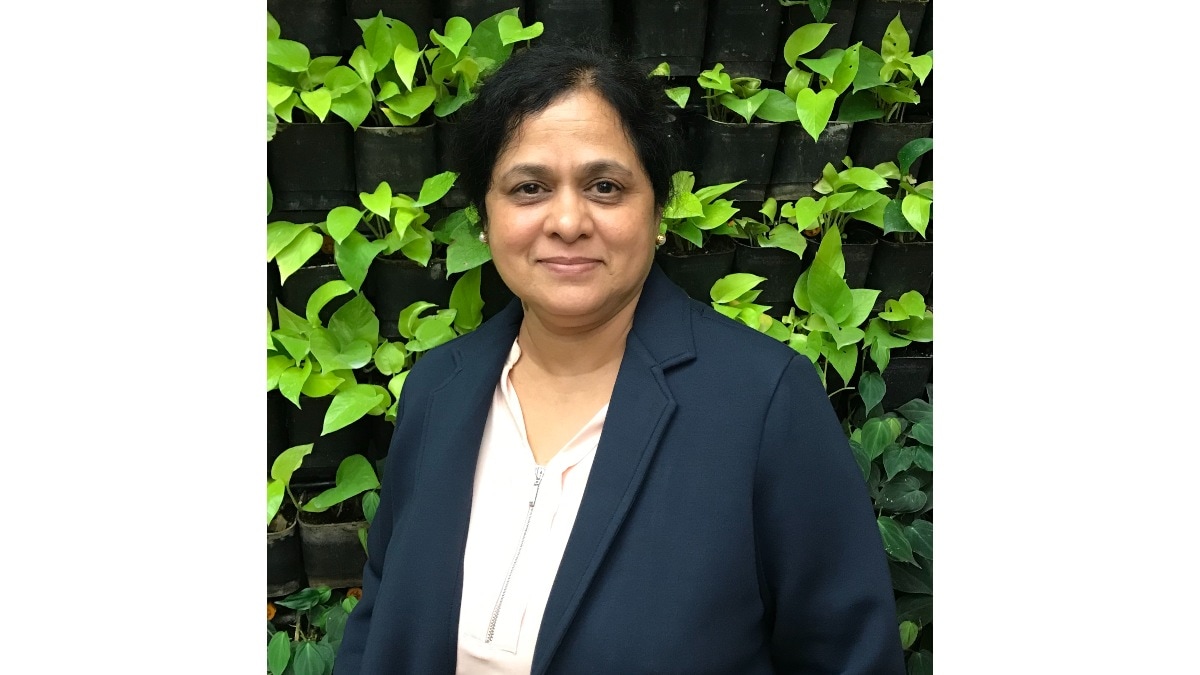 Esther Hare, a senior executive at Apple, started the sessions by telling the women that if they thought they were here solely because they were women or because there were fewer applications, they were wrong. She told them they were here because of what they brought to the table. Chittiappa and Mayanil praise the way Apple emphasised that their gender isn’t a disability, but in fact a strength. “It’s the way they go about it – without making you feel like you’re underrepresented.”

The Mamma-Miya founders believe that women-led organisations tend to work in areas where they believe they can create an impact that will lift people up, often using empathy and well-being as a tool. When a woman rises, it’s not just herself she lifts up; the journey is to lift how many ever possible, on the way.

“The main obstacle with being a women entrepreneur is the attitude of investors,” said Puranik. “If you’re a woman, they tend to hold back the funding as they’re unsure you can withstand the pressure,” she added.